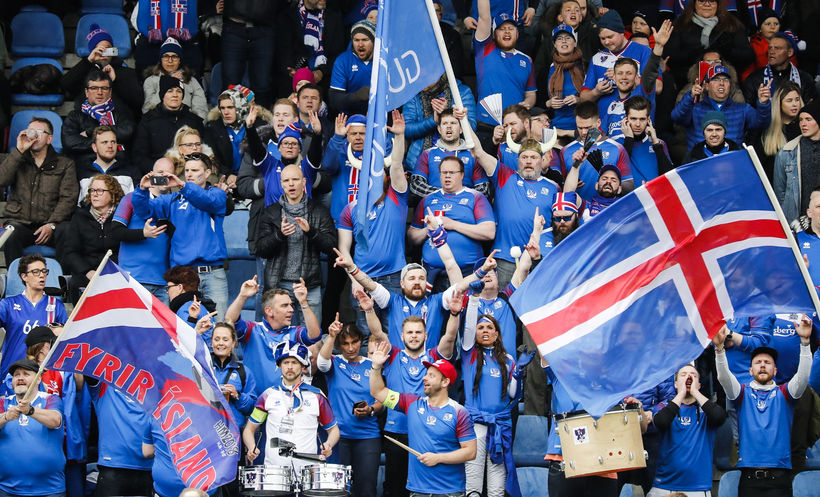 The Icelandic men’s football team lost 3-2 to Norway in a friendly match on June 2nd, 2018.

Assistant coach Helgi Kolviðsson stated that the loss was simply a result of the Icelandic team not at their best rather than the Norwegian team being stronger.

One silver lining in Saturday’s loss was the return of Gylfi Þór Sigurðsson.  Kolviðsson states that “The half hour at Gylfi was exactly what we planned, it was important for him to get a game, not just workouts and sponsorship because the game is always a game. That was the most positive thing.”

Coach Heimir Hallgrímsson expected more from the team saying, “They were uneven tonight. Some were clearly heavy and we knew there were many who had to get a game, and preferably 90 minutes….Of course we are thinking of anything but this game. We are preparing the team for [the World Cup]. But there is no excuse for the loss. We always want to win every games. “

The team next plays a friendly game against Ghana on Thursday June 7th at 8:00pm