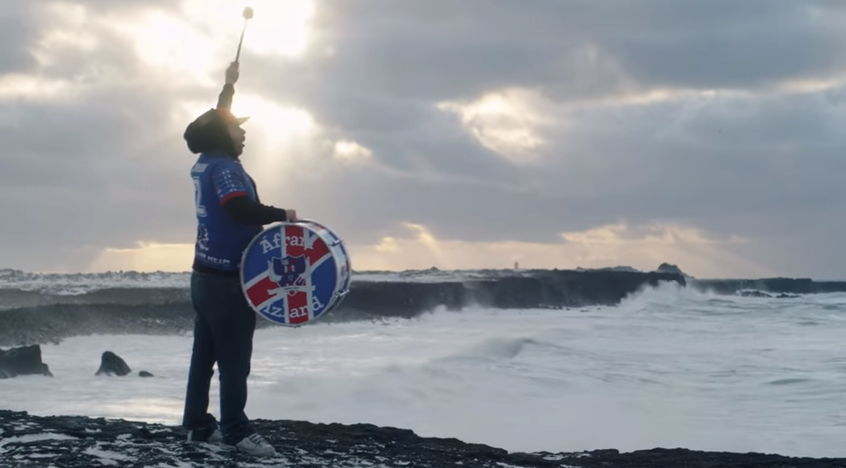 Today’s the first game of the Icelandic Teams journey in their first World Cup, facing off against the powerful Argentinean team.

The odds are seemingly stacked against the Icelandic team with one statistician giving them only a 15% chance of winning the game. Nate Silver has been called the “mathematician” for his spell models that seem to be more accurate than most, but we here in Iceland are ready to prove him wrong.

People around the world are rallying behind Iceland, hoping that this little country of only around 330,000 people will rise up against some of the mightiest World Cup veterans and end victorious.

Aron Einar Gunnarsson isn’t concerned with the pressure of winning. “What works with us is that there is no pressure on us. We have nothing to lose so we feel good. We are well and we are positive for the game, ” says Aron Einar, “We can use the experience from EM 2016 and how we started the tournament. We started off [well] and are going to do the same now”